WE HAVE A CLOSER LOOK

Electrical systems fail from time to time. We’re not talking about grid power outages or blackouts, which average at around 200 minutes per year, but internal electrical wiring system failures. For businesses that rely on electrical equipment, such outages often translate into downtime and monetary losses.

Most electrical failures are caused by faults, many of which are surprisingly easy to prevent. Here is a list of avoidable electrical faults that can lead to catastrophic electrical system failure and even damage.

Mismatching load power ratings with the wiring's capacity is a common mistake, especially in complex, power-guzzling electrical networks in industrial plants. Before installing a new load, ensure that the entire node can cope with the load's power demands. Overloading a power supply circuit puts undue pressure on the wires and other components such as breakers, switches, and relays.

Electrical components in wiring systems and appliances are prone to physical, chemical and electrical damage. Such damages can result in loose contacts, insulation wear and improper connections. Depending on the extent and severity of the damage, a defective or malfunctioning component can spread harm to other nodes in an electrical network or shut the whole system down altogether.

Foreign materials such as debris, organic matter, snow and water have no place in switch boxes, conduits, junction box or other electrical enclosures. These can interfere with electrical connections through physical obstruction and by triggering or accelerating chemical damage (rust and corrosion).

All electrical components, from switches to outlets, should be installed securely. Loose connections can cause sparking, arching and noise between live terminals, which may eventually lead to power loss, overheating, damage and transmission failure.

Wires, breakers, outlets, switches and all other electrical devices naturally degrade with age. And they all have different life expectancies too. For instance, high-quality copper wires can last well over 100 years, while a circuit breaker's lifespan is typically between 30-40 years. Check the manufacturer-recommended useful lifespan of every component and replace those that exceed theirs, even if they still work fine.

Things you should know before installing a backup power generator

Commercial backup power generators come in all different sizes, brands and models. If you're thinking of getting one for your business, you're basically spoilt for choice. However, that’s not necessarily a good thing because it might make it a bit challenging to pick the best power backup generator for your business.

Although electrical panels, wiring and outlets are built with durability in mind, they have their usage limits. Instead of repairing and patching the wiring system, it sometimes makes more economic sense to overhaul the entire electrical system and replace old components with new ones. If you're not sure whether your facility needs commercial rewiring, here are the signs to look out for: 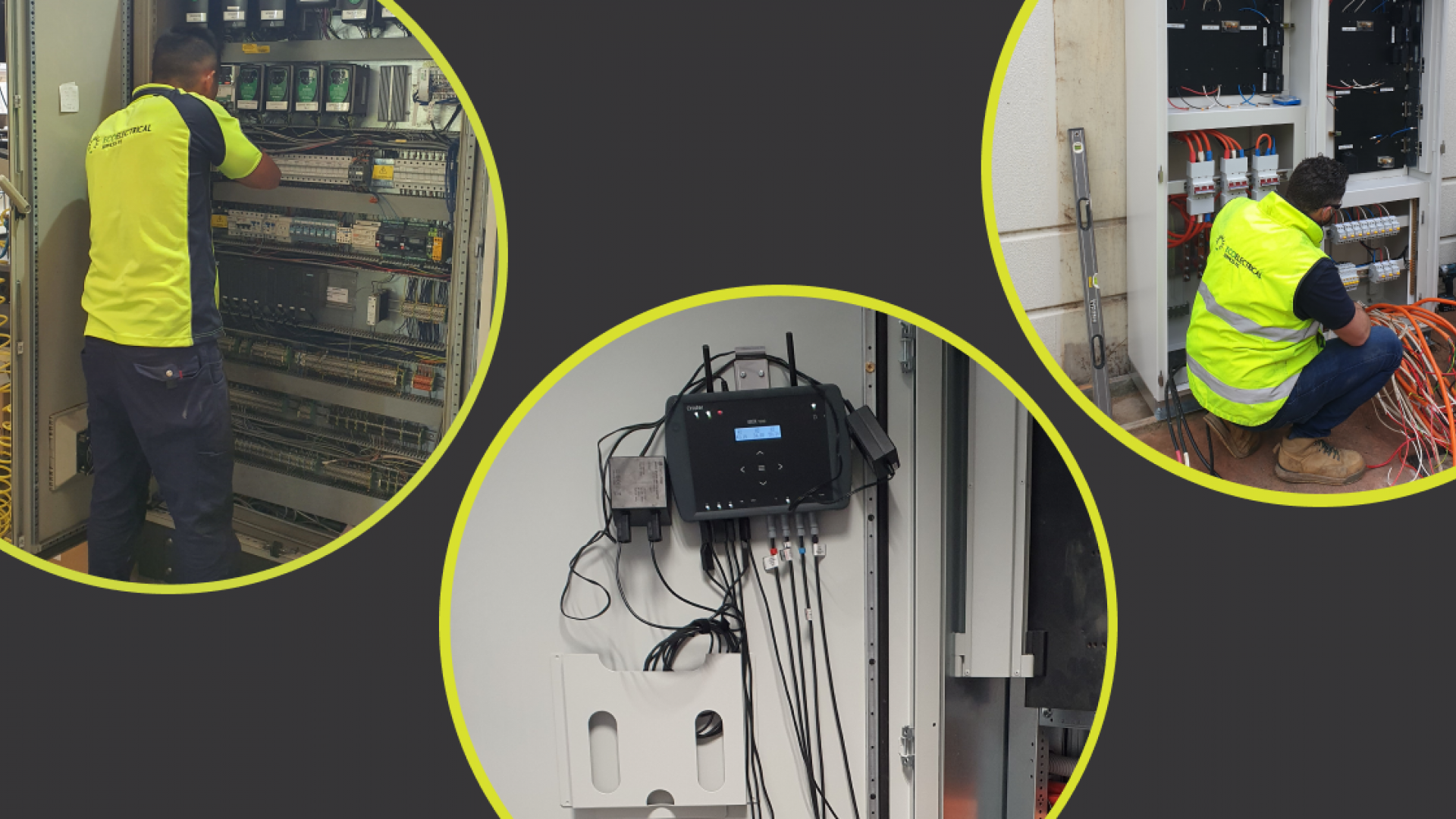 The importance of power quality audits

This article highlights the benefits of conducting regular power quality audits in commercial facilities that rely heavily on electrical power, such as warehouses, industrial plants, hospitals, schools and workplaces. But before we get to that, let’s first understand what 'power quality' means and the kind of results to expect from a PQA.